Green energy and even greener bills.

Once reserved for the outer edges of the automotive industry, electrification is now at the center of many automakers’ strategies to evolve and stay ahead. Mercedes Benz is one of them, according to Autocar. Quite a few models in the German’s lineup are driven by hybridized powertrains already, like the AMG GT 53 and the GLE-Class SUV while Mercedes-Benz launched its first all-electric SUV, the EQC, last year and the plans don’t stop there. The head of R&D, Markus Schafer, says that synthetic fuels are simply not viable as a long-term option. “We have made a clear decision that our way will be electric first,” he said. 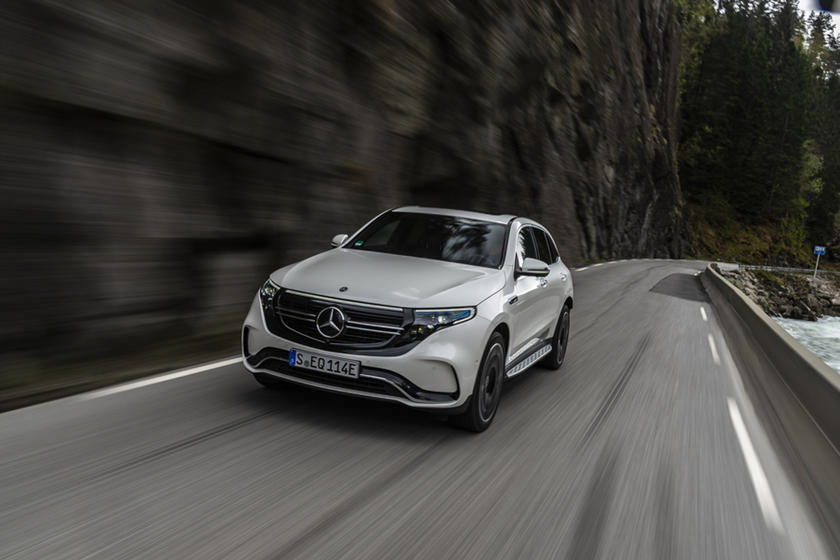 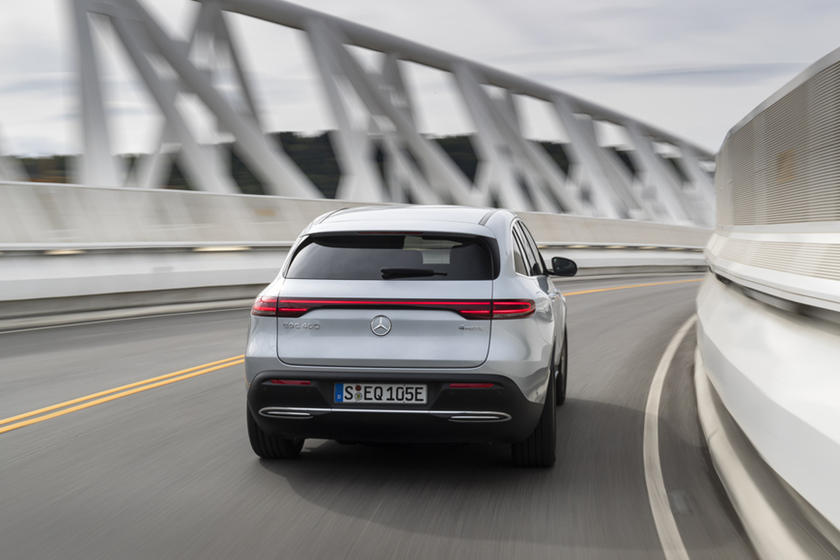 While most automakers chuck millions of dollars into the research and development of new electric vehicles, some have other plans. McLaren, for example. Instead of putting its resources into electrification, it has opted instead to develop a synthetic fuel option in an effort to keep the combustion engine alive. Still, even if that becomes a realistic alternative in the future, electric cars are here to stay, and Mercedes wants a piece of the pie. The R&D head also explained that if there were more clean energies available, then the first customers would probably be the aviation industry.The Greatest Performance Wagons Ever BuiltIncredible 1,000+ Horsepower Cars You Can Buy Today 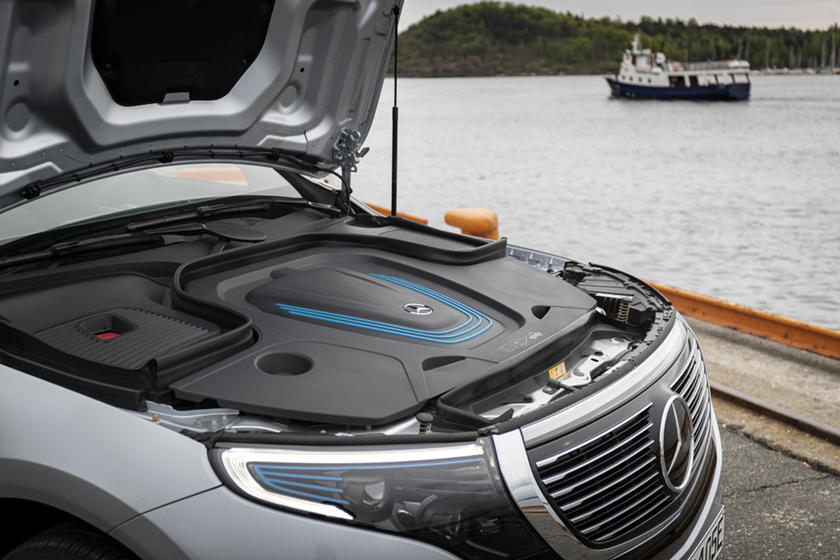 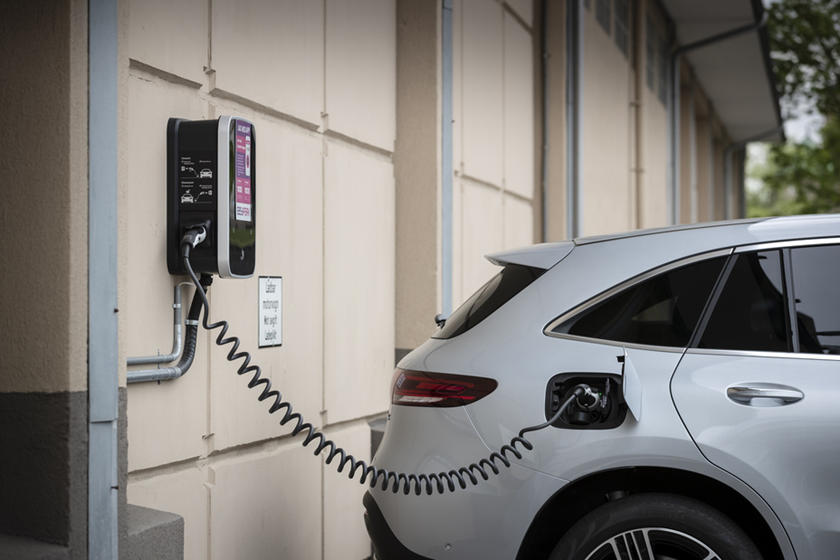 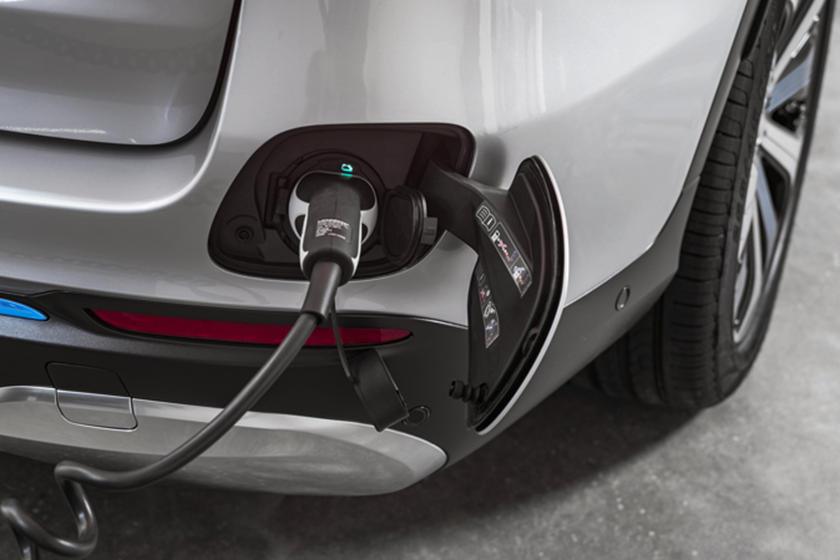 The advancement of greener technology is undoubtedly positive for the environment, if not for your bank account. Buying a car that bears a three-pointed star on its snout has never been a frugal affair, but the German automaker will need to recuperate the millions of dollars spent to bring its electric vehicles to fruition somehow. Its hybridized products already come at a premium, so we can only assume that all-electric versions will fetch quite a bit more. That being said, very few customers on the floor of a Mercedes-Benz dealership have a tight budget, so a high asking price is unlikely to be a real downfall.