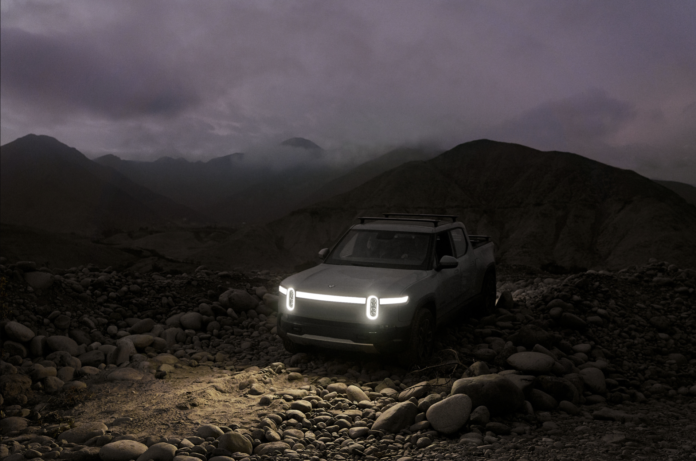 Rivian, it’s not playing around when it comes to patents. We have seen a bunch of them popping up in the last few weeks. The latest one is about a system to protect the passengers of the vehicle against hazardous materials.

Tesla has a solution for this issue for its cars, the Bioweapon Defense Mode. It consists of an advanced air filter. Rivian’s approach seems a lot different. According to the patent filed on June 11th, the vehicle would recognize the threat and take measures to make sure that the occupants are not exposed to it.

As the file states, the vehicle would actively search for a new route using the autonomous capabilities of the car. Thus making sure that no one is exposed to the malicious environment. Besides the system is connected to the web, alerting other drivers and even connecting to the first responder’s network. 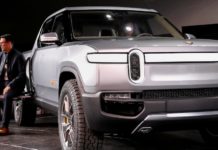 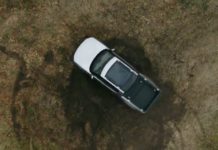 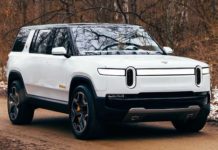