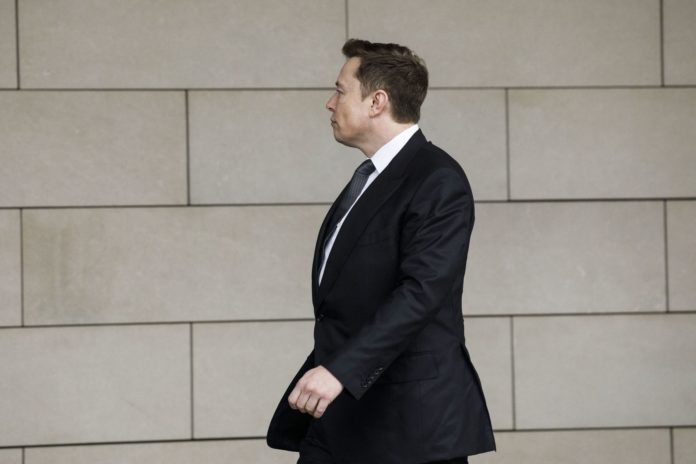 Even before the verdict came in Friday, Elon Musk had earned the sobriquet Teflon Man on Twitter.

Once a jury decided that he hadn’t defamed a British man by calling him a “pedo guy” in a post on the social media platform — Musk’s favorite — his reputation as a controversy-stirring billionaire who escapes relatively unscathed from the firestorms he creates for himself seemed to be sealed.

Dan Ives, a Wedbush Securities analyst who covers Tesla Inc., one of Musk’s companies, repeated it: “Right now he’s the Teflon man.” But, Ives added, “it’s a cautionary tale and hopefully situations like this don’t repeat.”

Read the full article on Bloomberg 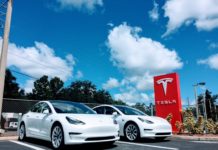 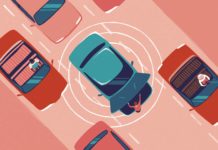 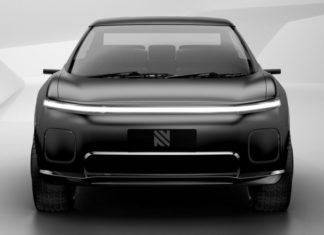 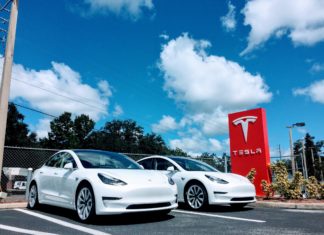 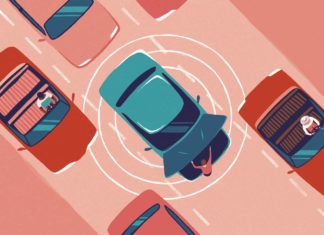 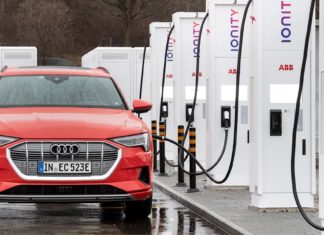 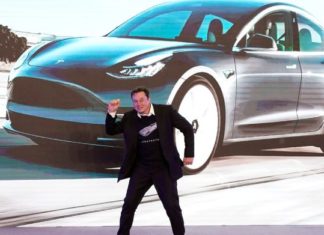