Rivian details are still shrouded in mystery. Sometimes we get lucky, and a new patent is filed in discovered. That way, we can get a glimpse of what exactly they are cooking up in their offices.

Today, Sebastian Blanco, reporting to Forbes, found out that they applied for a new seat design (Number 15/963176). But it’s not a regular one.

Some information on the file gives us the indication that this seat will be used exclusively by first responders. It’s designed to have different tasks that a responder might need to perform while driving. A regular seat might get in the way of various tasks.

Here is an excerpt of the copy in the patent:

“Conventional automotive seats typically include side portions both in the seat bottom and seat back that protrude relative to the main seating surfaces. … The present inventors have observed that such conventional seating may be unduly constraining for first responders, such as law enforcement personnel, given the variety of gear that may be worn on the body of such a first responder, and the variety of gear that may occupy the front seat region of a first responder vehicle.”

It’s part of the strategy to sell several vehicles for government organizations like firefighters and police forces. We might see other patents and rumors that will only apply for government use. From what we know so far, the R1T and R1S will be perfect for this kind of application. 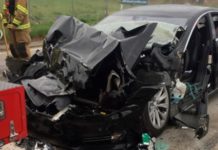 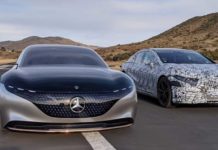 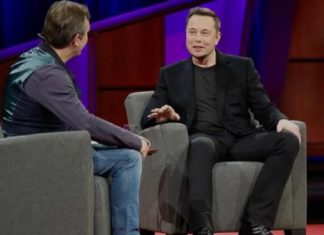 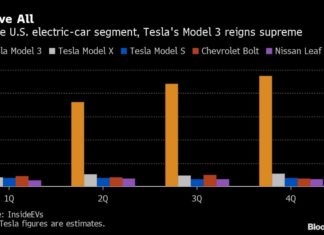 Tesla Created Demand for Electric Cars, But Only for Teslas 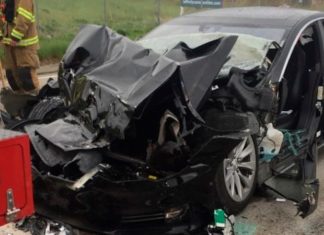